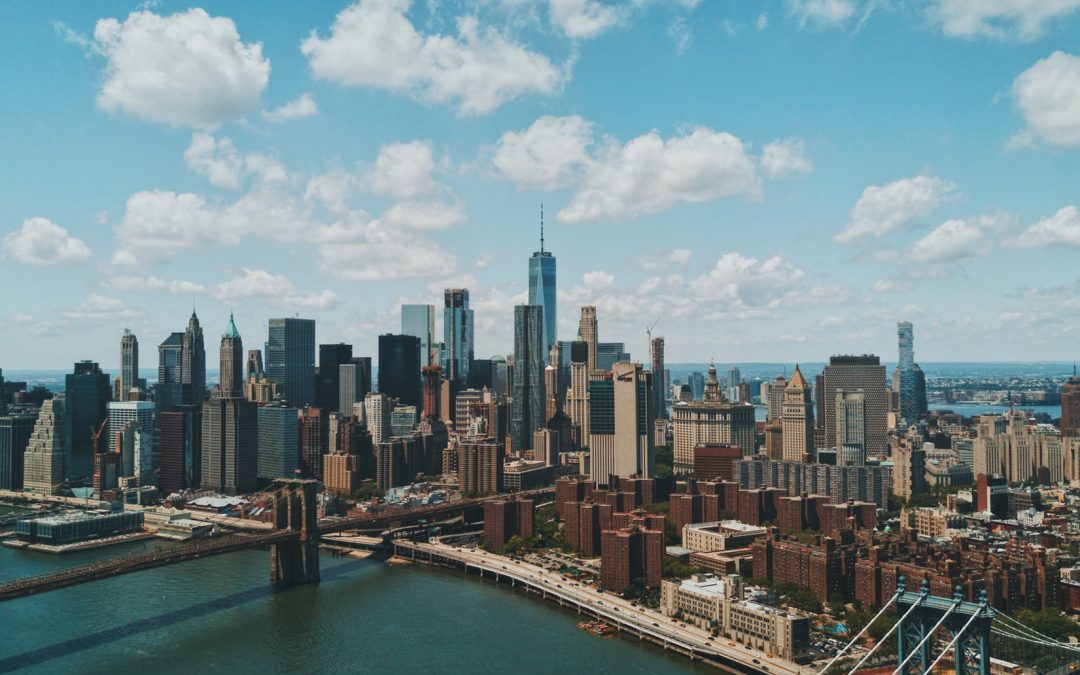 The current economic downturn has transformed a number of industries from sellers’ to buyers’ markets. Corrugated is the poster child. Now is the time to lock in favorable pricing. But be wise as you contract. Those who are short-sighted may suffer the consequences as the market fluctuates, as it inevitably will.

Early last fall, corrugated buyers were lamenting an impending price hike. After acquiring Weyerhaeuser in August, International Paper announced a record high linerboard price hike effective October 1. According to Citi Investment Research analyst Chip Dillon, the increase was justified by July’s containerboard inventories being at their lowest level since 1980. Inventories had been depleted, in part, as a result of production losses attributable to Hurricanes Ike and Gustav which disrupted almost 5% of the nation’s monthly capacity.

How quickly things change! Within the space of a few weeks, large US financial institutions failed, credit dried up, the stock market crashed and demand for corrugated plummeted! Producers couldn’t stay ahead of the decline despite capacity being taken off-line faster than the current hot toy leaves shelves on Black Friday.

It’s a buyers’ market for corrugated and many other products and services, and the perfect time to lock in favorable pricing! Anyone not under contract should be out in the marketplace using competition to capitalize on the situation. It is tempting in this market to use our leverage to squeeze out the last penny and to negotiate a one-sided contract. Be judicious, however. Many markets are cyclical meaning you may regret extreme actions as the market fluctuates.

Last fall, I talked with a colleague at the end of the second year of a three-year corrugated contract. The company had locked in pricing with semi-annual adjustments based on linerboard price index two months prior. Price protection delayed the negative impact of 2021 and 2022 linerboard increases. However, for my colleague it was now time to adjust prices for the remainder of the contract based on the announced record-high October linerboard index. Who could have anticipated that October’s price would be a peak? Locking in at that point, as the contract required, would leave their company in an extremely uncompetitive position in a hard-hit industry. The supplier, having eaten the linerboard increases for months in the past was not inclined to negotiate.

The lesson here is to anticipate inevitable market fluctuations. There is a tendency to think that prices will always increase. Real estate owners and mortgage lenders made this same mistake. For products with high feedstock costs like corrugated, plastic bottles, etc., neither you nor your suppliers can afford to be out of synch with market pricing for a prolonged period. Semi-annual or longer price protection where feedstock costs are significant leaves both the buyer and supplier at too great a risk. To avoid such risk, one could speculate that the supplier padded the original contract price in anticipation of linerboard increases. If that is the case, the buyer is now locked in at an unnecessarily high base price and a peak linerboard price as the market declines. It couldn’t come at a worse time for their business.

Quarterly or even monthly price protection provides a more moderate approach. There will be increased price volatility for sure, but there will also be substantially less risk to both parties. Yes, get the best price you can during negotiations, squeezing margins to favorable levels. However, you should also recognize that the supplier’s price will likely be more aggressive if you minimize the feedstock risk. Use more frequent price adjustments to maintain favorable margins over the life of the contract while mitigating risk as feedstock prices fluctuate. This approach avoids undue pain for either party.